We discovered a "wanted" Condo and with Barbie's skills "starred" above we rapidly negotiated an excellent price and closed on it.

We had to try to avoid an extended period of dual mortgages. Again, with Barbie's skills "starred" above we had two contracts within days. The first contract had weaknesses beyond Barbie's control and was cancelled. The second contract was "Rock Solid" and went to an an expeditious closing at a highly satisfying price point.. Due to Barbie's "starred "skills our property was "text book" in set up for showings to clients and finally the bank's assessor. Further, our documentation pertinent to "improvements" was also "text book" caliber.

Yes, we validate the Five Star rating presented above. 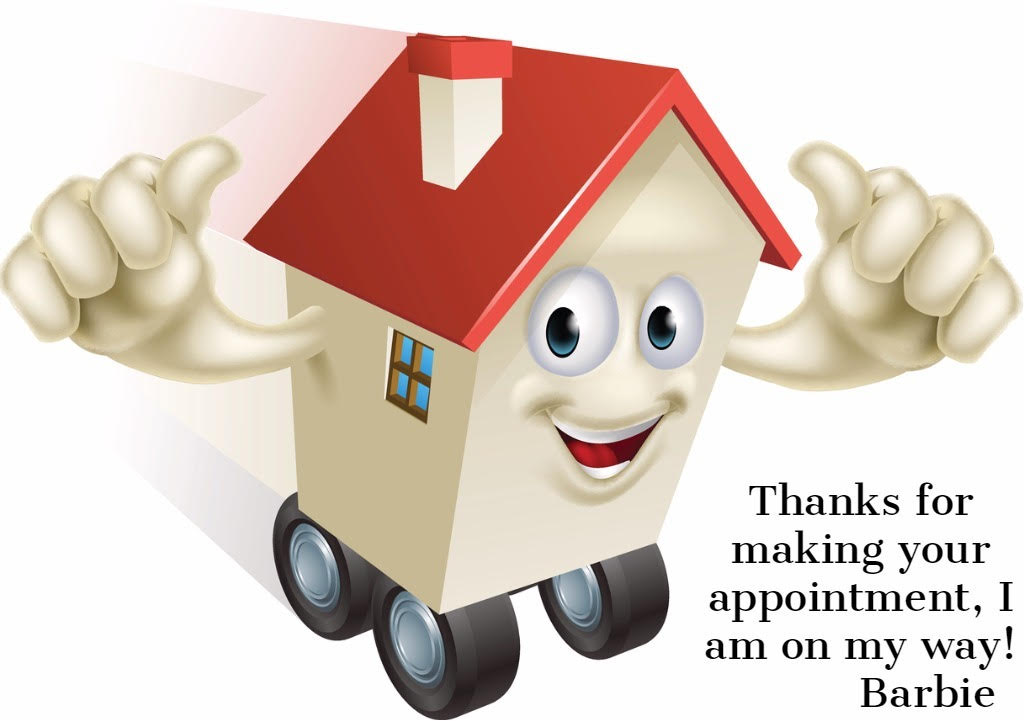